Known for his high-speed, high-amplitude intensity across both street and park, CJ Wellsmore’s influence is known well beyond Australia’s shores, with a series of killer sections (most notably in Dom West’s classic video Vine Street) cementing his place in the upper echelons of the global blading elite. He is supported by French brands SEBA, who launched their street range with the Wellsmore pro models, and Arcena clothing.

The golden run of competition results comes off the back of the release of CJ’s first pro skate by French company SEBA in November 2013. SEBA’s introduction to the aggressive skate market is the first pro skate for an Australian skater since the golden era of rollerblading and represents a huge boost for the local scene.

The carbon fibre skates are one of the lightest on the market and feature the new SEBA frame (also developed by CJ), CJ Wellsmore 60mm wheels and anti-rockers. The SEBA frame has a unique rockering system allowing either a flat setup with 64mm wheels or a more common anti-rocker setup.

To celebrate his achievements, SEBA Street recently released his 10th Anniversary Pro Model, featuring upgraded liner and materials, plus a killer custom graphic. He has spent the last few minutes out of action after breaking his wrist, but is back on the blades and is getting ready for his next international adventure in China. He is also filming for the long-awaited Chapter II of Dom West’s Vine St. 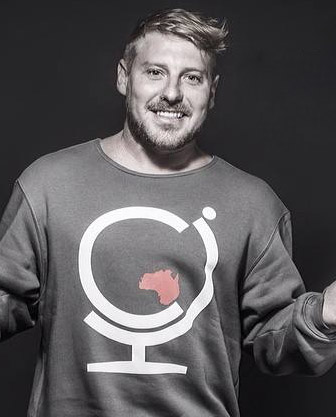 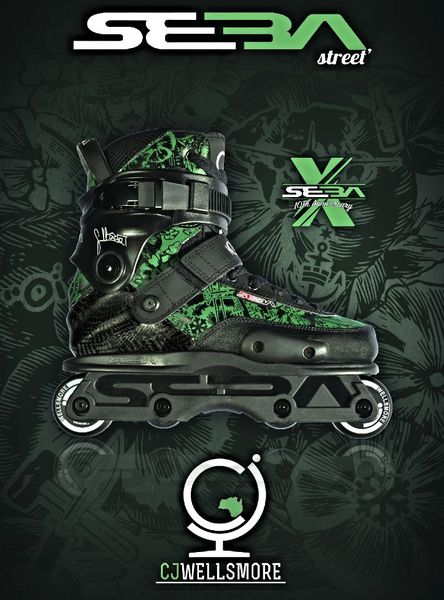